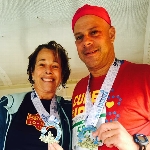 In Loving Memory of Rob Frischman

In Loving Memory of Robert Frischman

On March 7, 2018 Robert Frischman lost his difficult and courageous battle with brain cancer.

Having suffered from the effects of IBD since being diagnosed at 10 years old, he knew only too well the hardships imposed on his family and other families who this disease had touched. Rob was committed to helping find a cure for inflammatory bowel disease, running several half-marathons to raise funds for the cause.

Rob was a great person with a huge heart, and we will always remember the good times we shared. 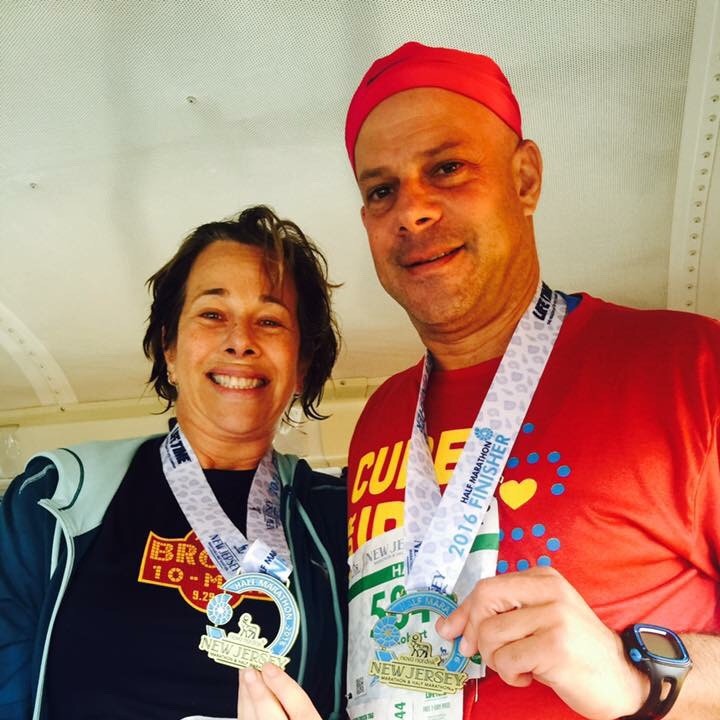 When donating in Rob's memory, please indicate if you would like a special tribute card mailed to his family or anyone else.

We are proud to say that 100% of donations made in Rob's memory will be allocated to Crohn's and ulcerative colitis research.

Our thoughts and prayers are with all of Rob's family and friends. He will be missed.

The mission of CURE for IBD is to fund research towards new therapies and cures for Crohn's disease and ulcerative colitis. CURE for IBD is 100% volunteer and was founded by parents who have dedicated themselves to finding a cure for their children and everyone else living with Inflammatory Bowel Disease. CURE for IBD does not pay any participant event or travel expenses, and only funds research with the goal of finding cures sooner.

Over 1.6 million Americans (1 in 200) are affected by Inflammatory Bowel Disease, which includes Crohn's disease and ulcerative colitis, insidious and debilitating diseases in which the immune system attacks the digestive system. These are life-long chronic conditions that often result in extended hospital stays and the need for multiple surgeries over a person's lifetime. Crohn's and ulcerative colitis, along with many of the medications used to manage IBD, lead to an increased risk of cancer and other conditions. Complications can be life-threatening or fatal.

Children are the fastest-growing population being diagnosed, sometimes before the age of 1, and their symptoms are often more severe.

Get The Word Out

Looking for someone participating in an event?